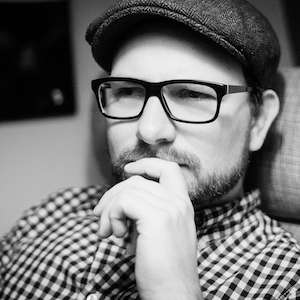 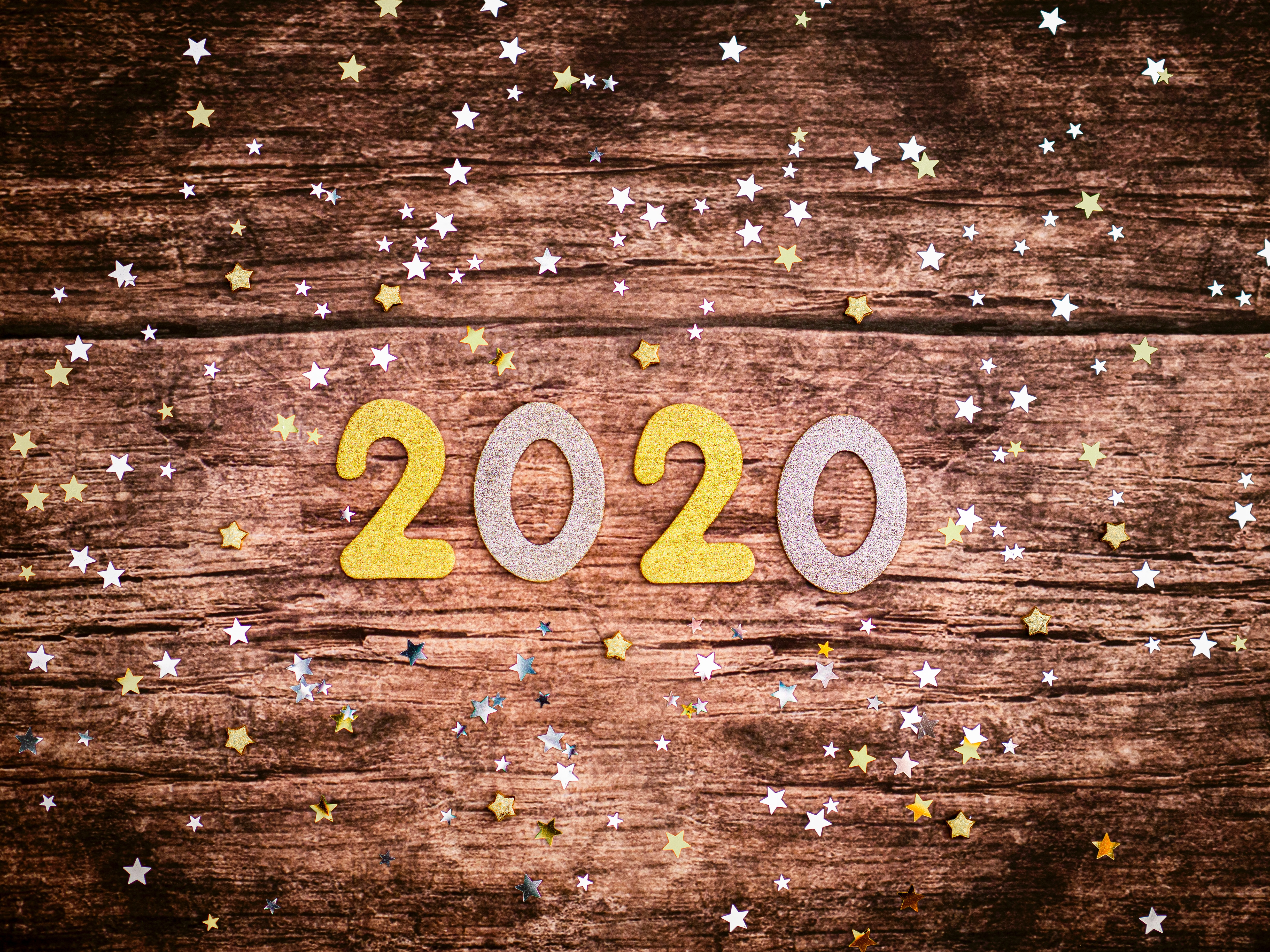 Here's a review of 2019's highlights from the product team. We've shipped a lot of updates to Beacon in the last 12 months!

In January we introduced Dashboards so that you can keep an eye on all of your crucial Beacon metrics.

February saw the release of a complete overhaul of the Beacon back-end. We redesigned our database architecture to make it faster, more elegant, and more scalable.

Our Advanced Roles and Permissions system was released in March. This allowed you to manage and restrict your team's access to the features, records, and fields of your Beacon database.

You can find out more about Roles and Permissions here.

In April we released a huge overhaul of how import templates worked. It's now a piece of cake to import CSVs into Beacon.

Automation Workflows and our iZettle integration were released in May.

In June we released the ability to merge records. This makes it much easier to handle duplicate records and records can be merged quickly and simply.

We made some major improvements to import and export templates in July. We also made improvements around how multiple devices can log into Beacon and added auto-number fields.

One of our biggest and most complex new features was released in August.

With Beacon memberships you can create beautiful, modern, mobile-friendly membership forms that make joining and supporting your organisation a breeze. 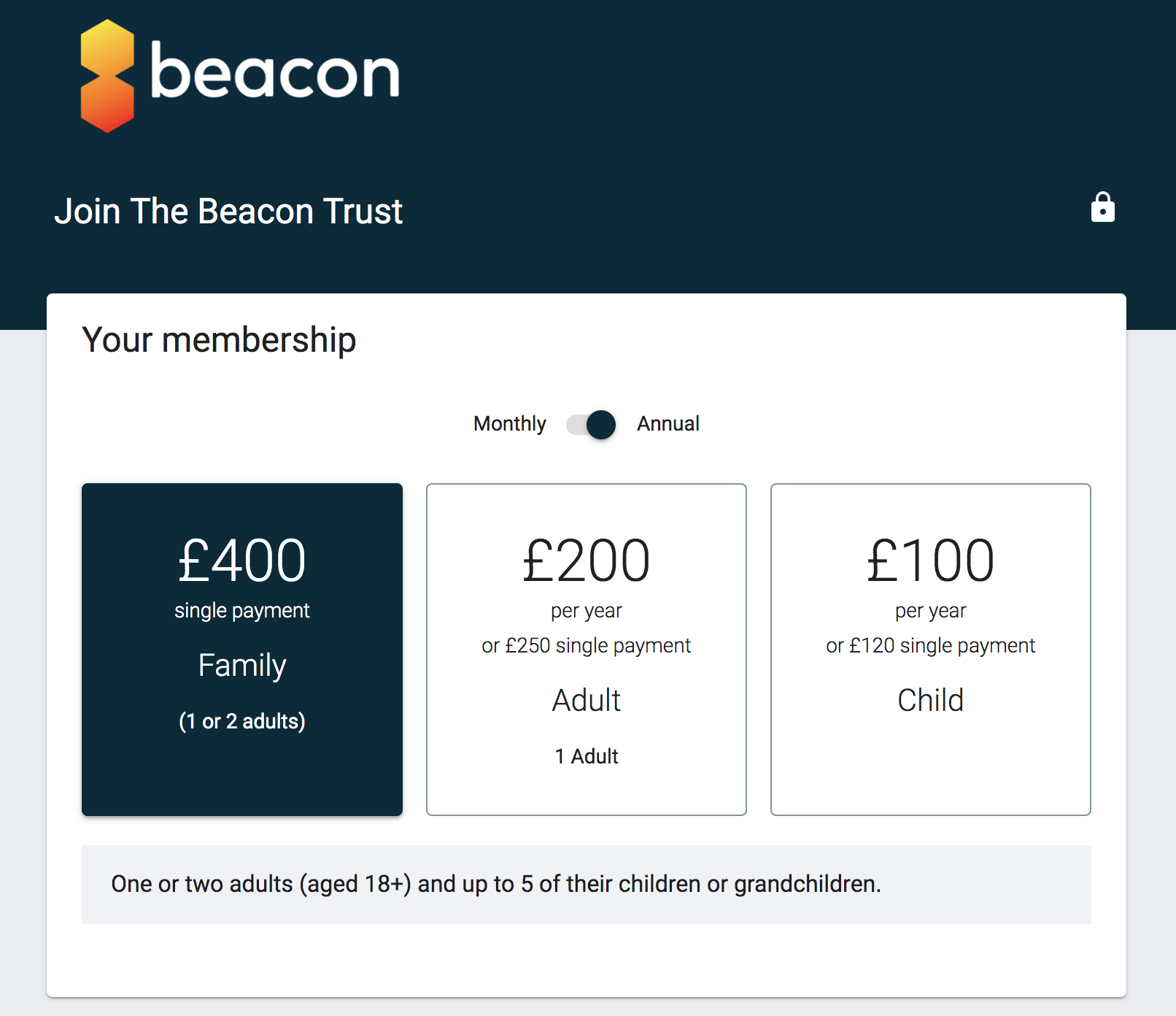 In September we switched our domains to beaconcrm.org. We also implemented all of the necessary updates to make sure Beacon is ready to handle the new Strong Customer Authentication requirements.

In October we released features which made it much easier to find duplicates.

We also added Smart Bcc which makes it possible to log your outgoing emails in Beacon.

In November we released a new version of our API complete with fancy new documentation. 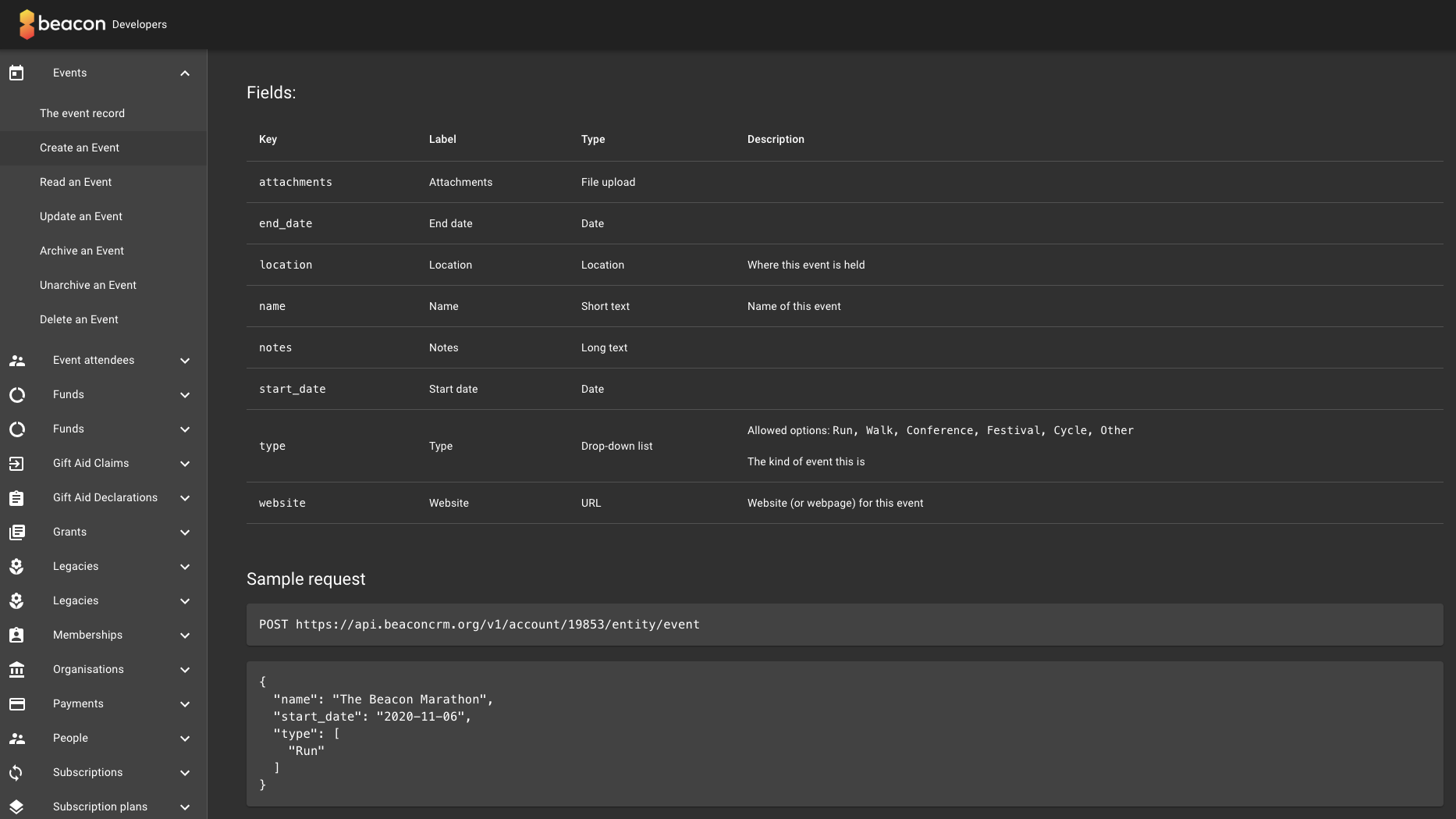 In December we have been hard at work improving the mailchimp integration, adding file uploads to forms, and allowing new values to be added to dropdowns in forms. More to come in January's product update!

2019 has been a really busy and exciting year for the product team at Beacon. We pride ourselves on making improvements at a blazing pace, in line with what our customers are telling us. Early next year we'll publish a new post laying out our broad plans for what is to come in 2020.

Thanks for the feedback, feature suggestions, bug reports, and patience! See you in the next decade!

David Simpson is the CTO at Beacon. He's dedicated to making Beacon the best charity CRM in the world.