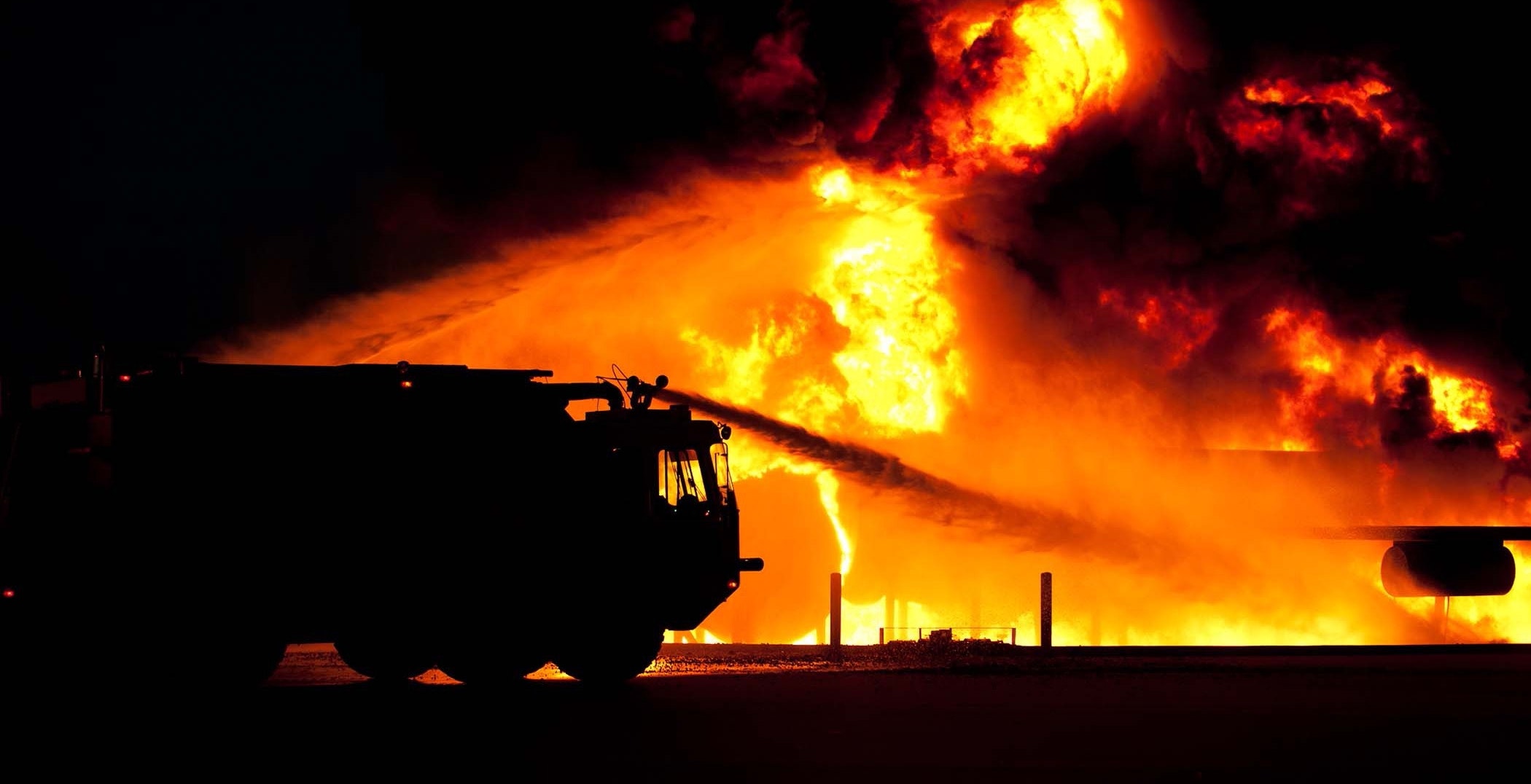 Learn how to avoid common pitfalls in digital comms, and use data to double your social impact.

If somebody were to ask you what the most important role at a forward-thinking charity might be, how would you answer? Everyone has their role to play, of course, and most organisations simply couldn’t function without volunteers, fundraisers or a CEO with a bit of vision. But the role of digital comms is often overlooked. In the worst cases, it is completely ignored, or entrusted to someone who doesn’t have a good understanding of what it takes to build relationships with stakeholders.

We don’t want to go all doom and gloom on you, but disregarding comms over the long term can lead to disaster. In this article we’re going to examine what could go wrong if you turn a blind eye to your digital comms, and crucially, how you can avoid possible catastrophe. Strap yourself in!

One of the most impressive benefits that the internet age has brought is the ability to get to know your stakeholders on a personal level and at scale. By capturing various data points on your donors, you can build up an individual picture of each person regardless of how many people you have in your database. With a little sophistication, modern databases enable you to send super-targeted comms to individuals that have a much higher probability of getting a response than blanket, catch-all messages.

But personalisation only works when records are maintained. In fact, when personalised messages fail, it can have a more disastrous impact than if never intended to be personalised in the first place. A person may change their title, or their preferences for what you offer might evolve over time. Repeatedly looking like that you’ve lost interest in your donors can lead to cancelled direct debits. The way to avoid donor details from becoming out of date, and allowing impersonalisation to creep in, is to keep regular contact with your stakeholders. Check in with them from time to time. Don’t be afraid to ask them to verify the records you keep on them. This not only ensures veracity, it also demonstrates transparency on your part.

2) Data or accounts may get breached

We’ve all seen the media fallout when some big organisation suffers a data breach, leaking the details of millions across the web like an oil spill. For trusted brands in particular, this means a PR disaster.

Unfortunately, data breaches are part and parcel of being digitally active. Though the likelihood of a compromise is very low, actively maintaining your online channels can help to avert disaster. By regularly changing passwords and removing accounts for past employees, you can ensure that your online properties are sealed tightly to prevent access from those with malicious intent. Imagine if you hired a part-time comms manager who set up your charity on Twitter, only for them to leave then have their account hacked? You might find your brand out there in the world tweeting all sorts of unpleasant content, with no access to close down the account. These things do unfortunately happen, so keeping on top of your accounts should be a priority to help avert disaster.

As we covered in the first point, data left to stagnate will lose its accuracy over time. This won’t only cause unhappy supporters, who feel you’ve lost touch with them, it could also bring legal matters to your door.

Since the GDPR came into effect, all organisations including charities have had to reconfigure the way they collect, store, process and use data. If you’re storing sensitive data in unsecure places such as notebooks and unprotected spreadsheets, you’re taking a big risk. Not only is this ripe for compromise, you’ll also have an impossible task keeping on top of it. Send comms to enough people who no longer wish to hear from you, and you might be reported to the ICO for data misuse.

The most surefire way to help protect against this is to graduate from traditional record keeping methods and onto a specialist charity CRM.

This might not be filed under disaster but organisation’s who let their digital comms slip tend to deliver sporadic and inconsistent messages. In marketing, fortune favours those who run campaigns smoothly.

It’s unfortunately common for charities to go silent on their stakeholders for long periods, before bombarding them with asks that are often ill-conceived and rushed. Donors can sense this - errors creep in, supporters lose trust and it can harm your brand. On top of that, there is a time-cost to running campaigns, so it is well worth doing this properly.

To avoid campaign ineffectiveness, simply adopt a more regular and consistent pattern to your comms strategy. Don’t let your supporters forget about you. Keep in touch, show them some love and they will remain loyal.

Like the analogy of the boiling frog, a disregard for comms might not seem to affect you on a daily basis, but eventually it spells disaster. This could be a single event, such as a challenging data audit that you are unprepared for, but most likely it will have an impact over the longer term. By failing to nurture your supporters, they will shed away, instead giving their time and money to charities who go the extra mile to look after them.

You might already feel that there’s something missing in the way you communicate with stakeholders. Your instinct is probably right. Take the time to fashion a comms strategy built for longevity.

Digital comms is an important role at any charity

A comms strategy is essentially the interface between your organisation and its supporters. Your social media feeds and your website act as windows into your world. What do your supporters see? By following some of the advice here, you get to not only avoid a crisis but dramatically improve the way your charity looks to the outside world, all at the same time.

And the good news is, getting started is really simple. It begins by booking a call with the friendly team here at Beacon who can help move you forward.

Chris Houghton heads up the team at Beacon. He's focused on using data and technology to empower nonprofits to do more good.

Want to talk about charity CRM? You can connect with him on LinkedIn.