When looking at charity CRM providers, you'll notice that some providers are cloud-based, and some are not.

This is an important distinction - and one that has very practical implications for the way your organisation plans to use the CRM going forwards. The level of IT involvement, remote access, security, and environment-friendliness are all key areas that will be impacted.

Non-cloud-based software is on-premise. Most on-premise software products were built before the internet became mainstream.

You might have noticed that some providers have been marketing their new "cloud" offerings, but it's worth noting that this is very much the standard among modern technology companies. The adoption of cloud is becoming more widespread, not less.

The cloud is not a feature anymore. It's the standard.

In this article, we'll take a look at some of the benefits of a cloud-based charity CRM. Let's jump right in!

On-premise software runs on a server (computer) that you own, often locked away somewhere in your office.

If you choose a new piece of software (CRM or otherwise), it needs to be installed on your server. Usually this means IT involvement - both for installing it, and when upgrading to newer versions or "patches". This means higher costs for you - and ongoing support costs for the vendor.

Issues with installations and updates are quite common (e.g. one of the main charity CRMs went down a few months back as a result of a Windows update).

When you hear words like "patch", "version" or "install", it means the software is on-premise (not cloud-based)

The beauty of cloud software is that it just works. Updates are made by the provider behind the scenes and automatically - you should never need to install or patch anything again.

Your team can login from anywhere, from any device

This is a big one, particularly if you're an organisation that has a distributed team, nationally or internationally.

With on-premise software, it's common to have to VPN into your office's servers just to be able to access your data. VPNs are often flaky, and are less usable than using a system directly in your browser - particularly when running imports and exports.

With a cloud-based CRM, it doesn't matter whether you're in the office, in your kitchen at home, or on the other side of the world - you can still login securely!

One of the advantages of a cloud-based CRM is that all of the code and data is managed by your provider. They will be constantly "shipping" - making improvements, fixing issues, and adding security enhancements.

As the system isn't on-premise, you don't have to install or update anything as these changes are made.

The result? A CRM that steadily improves over time, without you having to do anything.

Note: software doesn't magically get better by itself because it's in the cloud. The provider you choose should be constantly improving the product in-line with customer feedback and best practices. Take a look at their blog - this is a great way to guage how quickly the product is improving.

It's easier to integrate with

Just because software lives in the cloud, it doesn't mean that it automatically talks with all of your other cloud software. However, it becomes far more straightforward.

When your CRM lives in the cloud, it's significantly easier to integrate with other systems.

Most modern cloud systems like Beacon have an "API", which enables developers to build secure integrations between different products. You can think of an API as similar to an "open door" to a product you're using.

For example, if you wanted to automatically save all purchases made in your online shop into your CRM, you could ask a developer to build this by "pulling" the data from the shop API, and "pushing" it into your CRM:

On-premise systems don't have APIs as they are not connected to the internet (like a cloud-based system).

One of the challenges to managing your own servers is security. How can you ensure that you're running the latest security patches and firewalls? What about measures to prevent DDoS attacks?

Security is hard. As hackers get more sophisiticated, it's important to ensure that your organisation is storing data in the most secure possible way.

Cloud infrastructure providers like Amazon Web Services and Microsoft Azure constantly improving the security of their systems - and your CRM provider (e.g. Beacon) will be doing the same. This allows you to benefit from these security enhancements automatically happening behind the scenes.

One of the big advantages of a cloud-based CRM is that your database will run fast and reliably, all the time.

It should be very, very rare for your database to suddenly crash without warning - when you're running a big export, or a big donation appeal, for example.

Your CRM provider will be automatically scaling up and down their servers, or if they're really cutting edge, they'll be using "serverless" technology (servers that switch on and off when they're needed) for even greater reliability.

It's better for the environment

We'll cover this more in future posts, but running your CRM in the cloud tends to be far better for the environment. The utilisation (% of the time it is used) of a server is a key factor here, as is the power mix.

AWS (one of the leading cloud providers) recently reported that their customers use 84% less power, and have reduced carbon emissions of 88% from using AWS, instead of running their own servers.

That's about it! As mentioned above, the cloud shouldn't be treated as a feature anymore. It's the modern standard for all technology companies, and any provider that isn't in the cloud has fallen behind the times. 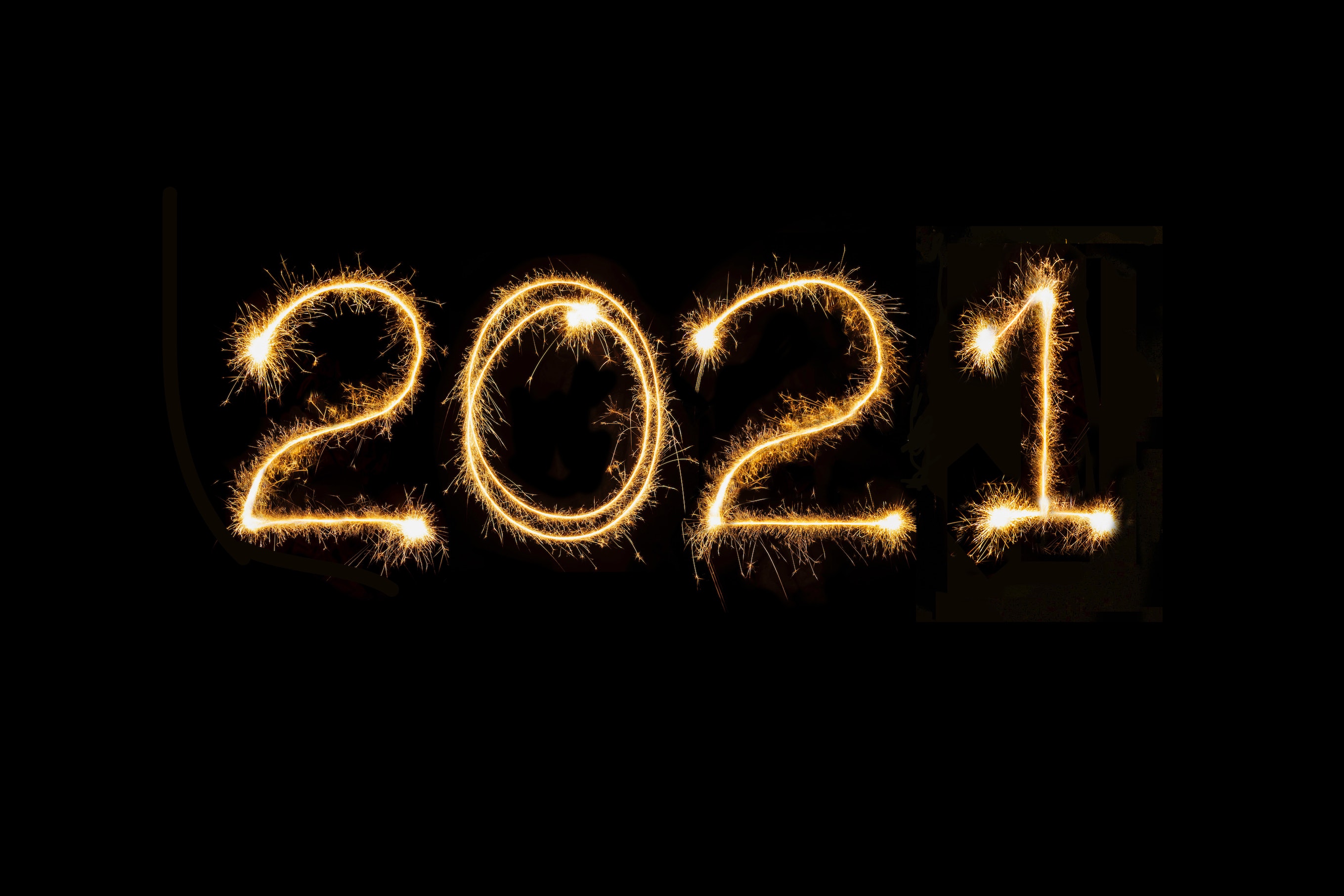 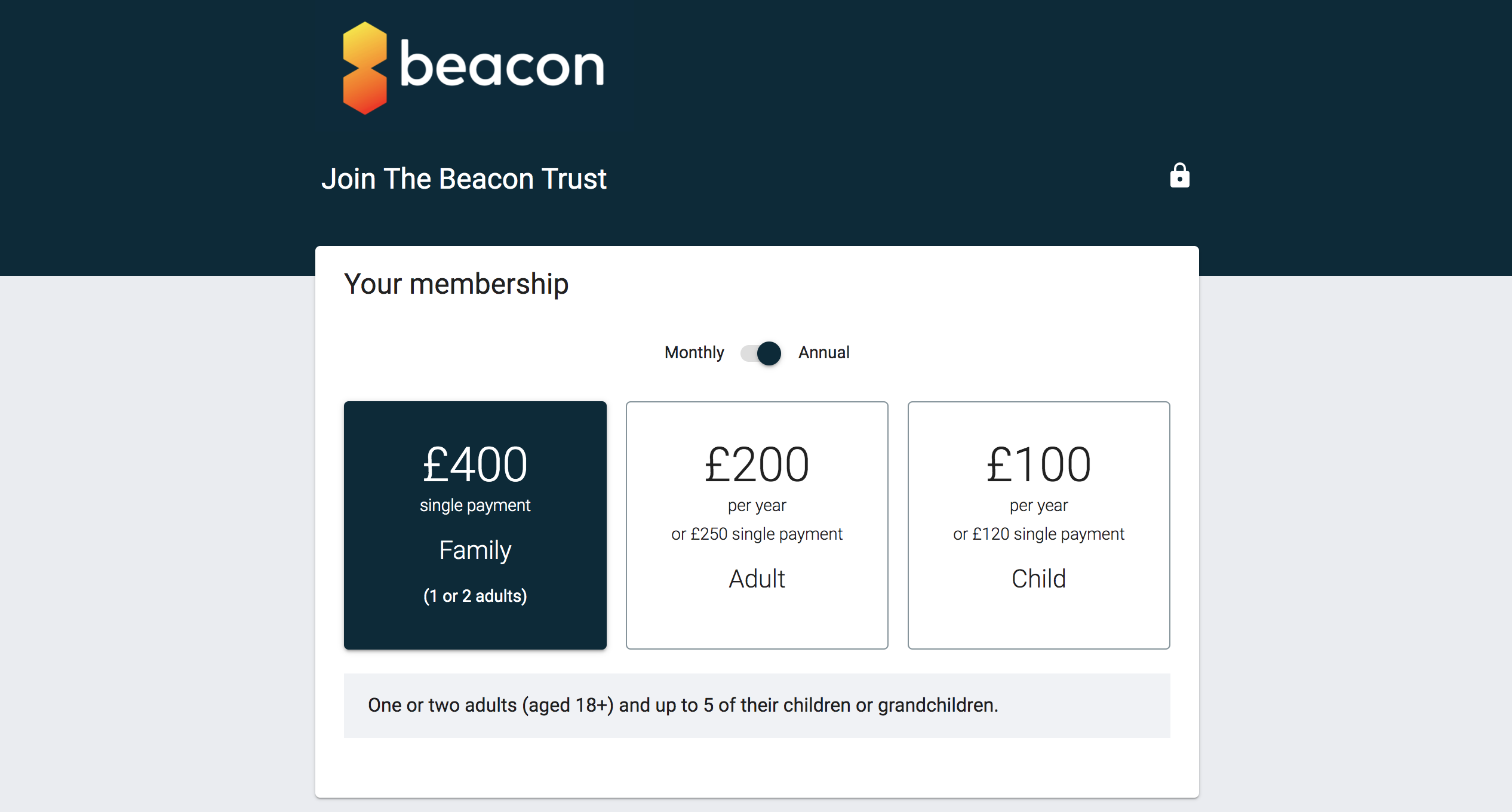 Introducing: Memberships
August 13, 2019
|
2
min
Similar posts
Show All
Insights
4
mins read
How to not panic-buy your next CRM