How Great Lakes Outreach use Beacon to drive their online donations 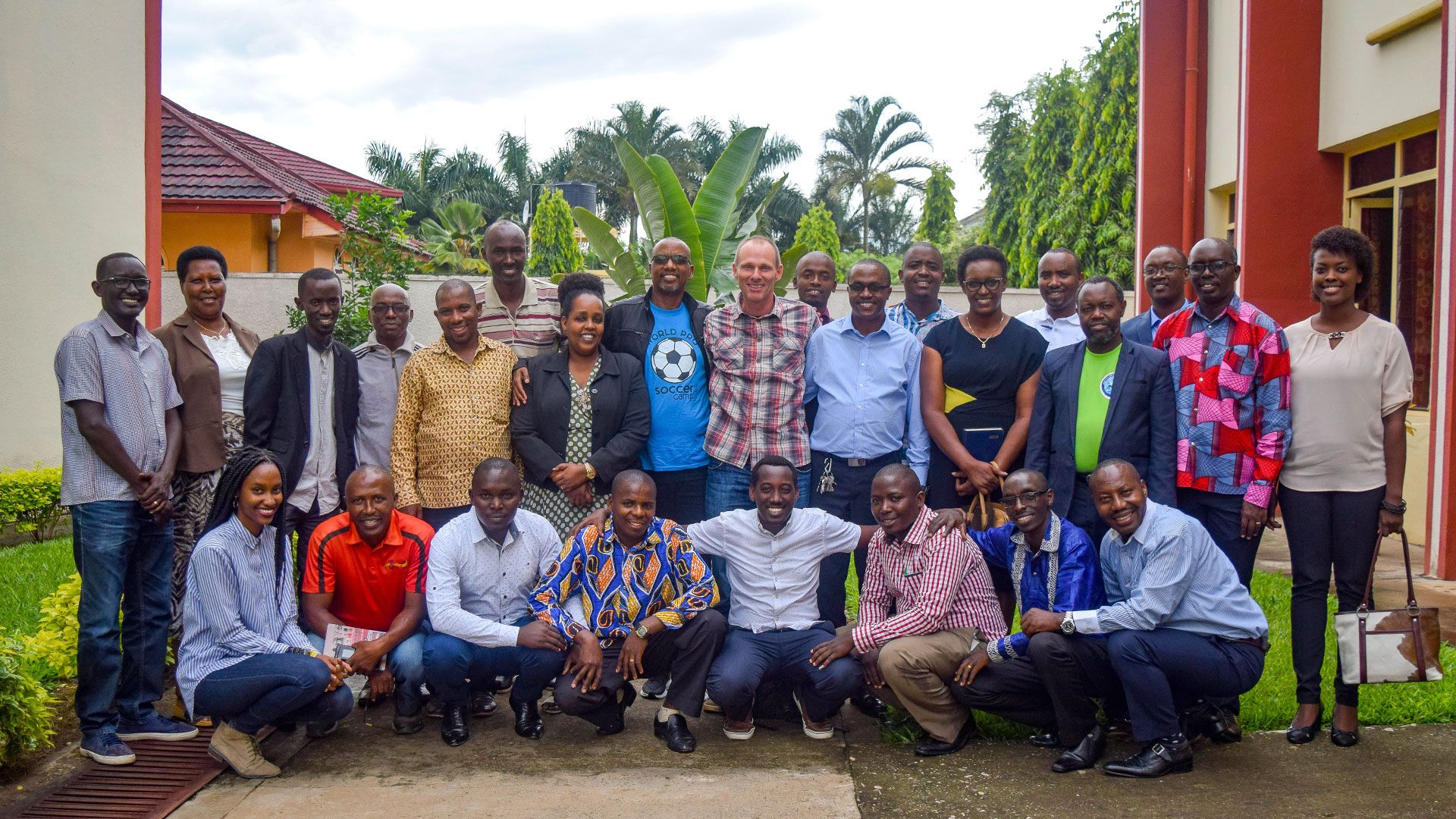 Great Lakes Outreach work with local leaders in Burundi, which is one of the world’s 3 poorest nations.

GLO identify the most gifted and passionate leaders of integrity and work with them to transform the nation. They support all sorts of projects from healthcare, education, community development, and social enterprise, right across society.

Previously GLO were using DonorPerfect. They found that they had to manually import a lot of data, for example, donor information, as their CRM did not integrate well with their website. Then they had to write emails separately to thank their donors. Creating reports was also difficult.

“It was a headache.”

Some of their donation platforms were failing them. It was too complicated a process – where people had to sign up, and were giving up, or forgetting their password the next time they tried to log in.

If GLO hadn’t gone with Beacon they believe that they would’ve had to use at least 2 services to cover the same remit.

“We couldn't find any other product or service that had all the features that we wanted.” 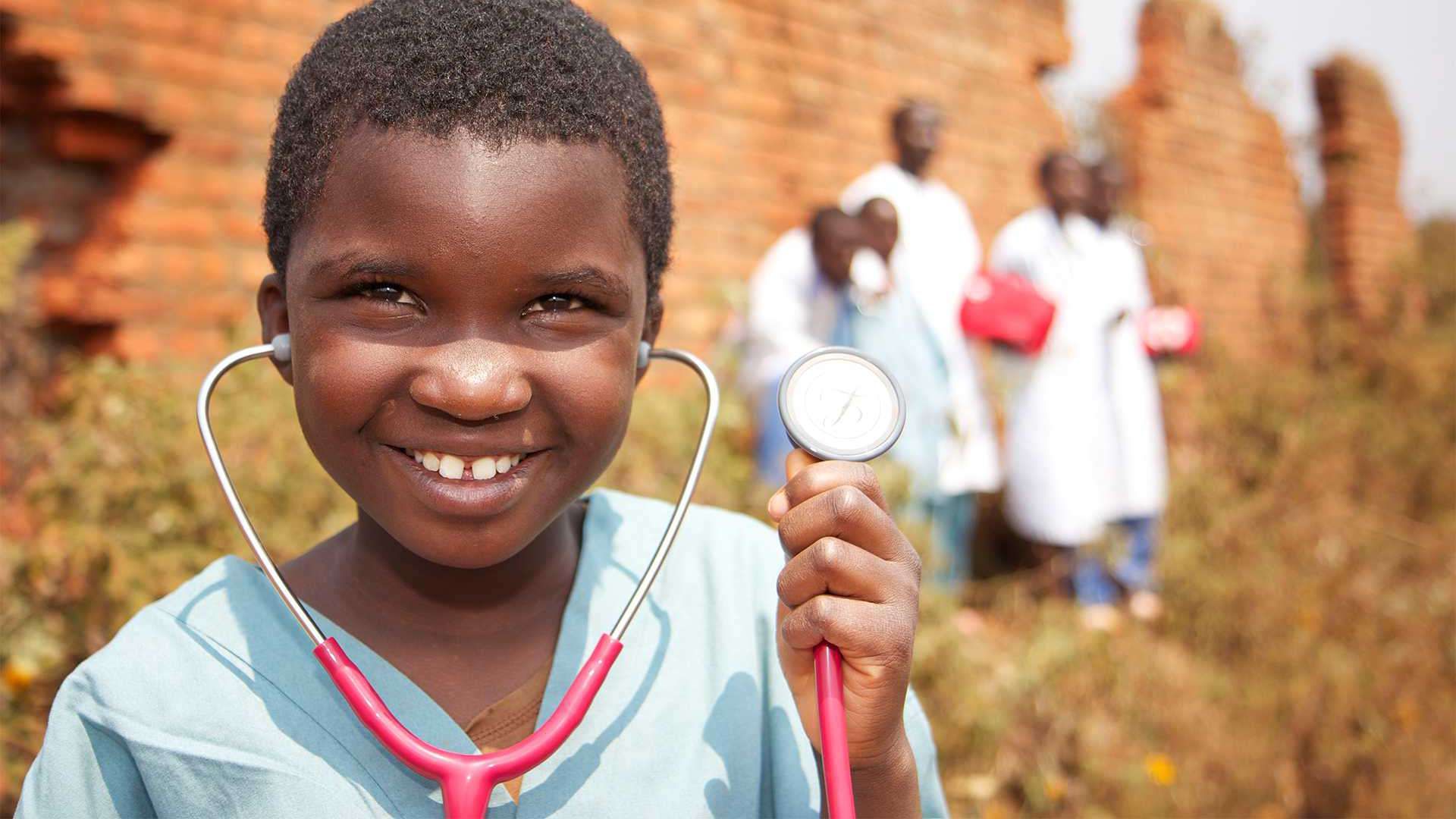 That’s when they decided to go with Beacon. Their donation data now flows from their donation form directly into the system, meaning there is no need for data imports. When someone makes a donation they are added to the database, and receive an automated thank you. This has taken away the dread of doing an appeal because of the admin onslaught!

“We had to reply to every single person, 100 donations in 2 hours – that’s probably a week’s work. Whereas, now it’s all automatic.”

This has meant that Beacon has also improved supporter relations.

“We can tailor the ‘thank you’ to the ‘ask’ and very easily send a nice, personalized thank you. And that's a valuable tool.”

Beacon helps GLO track exactly which donor has contributed to which project - useful for an organisation that has such a wide variety of projects.

“You can keep in touch with people about specific projects, and then email them and say, ‘we just wanted to update you’. And that’s important, particularly going forward for us.” 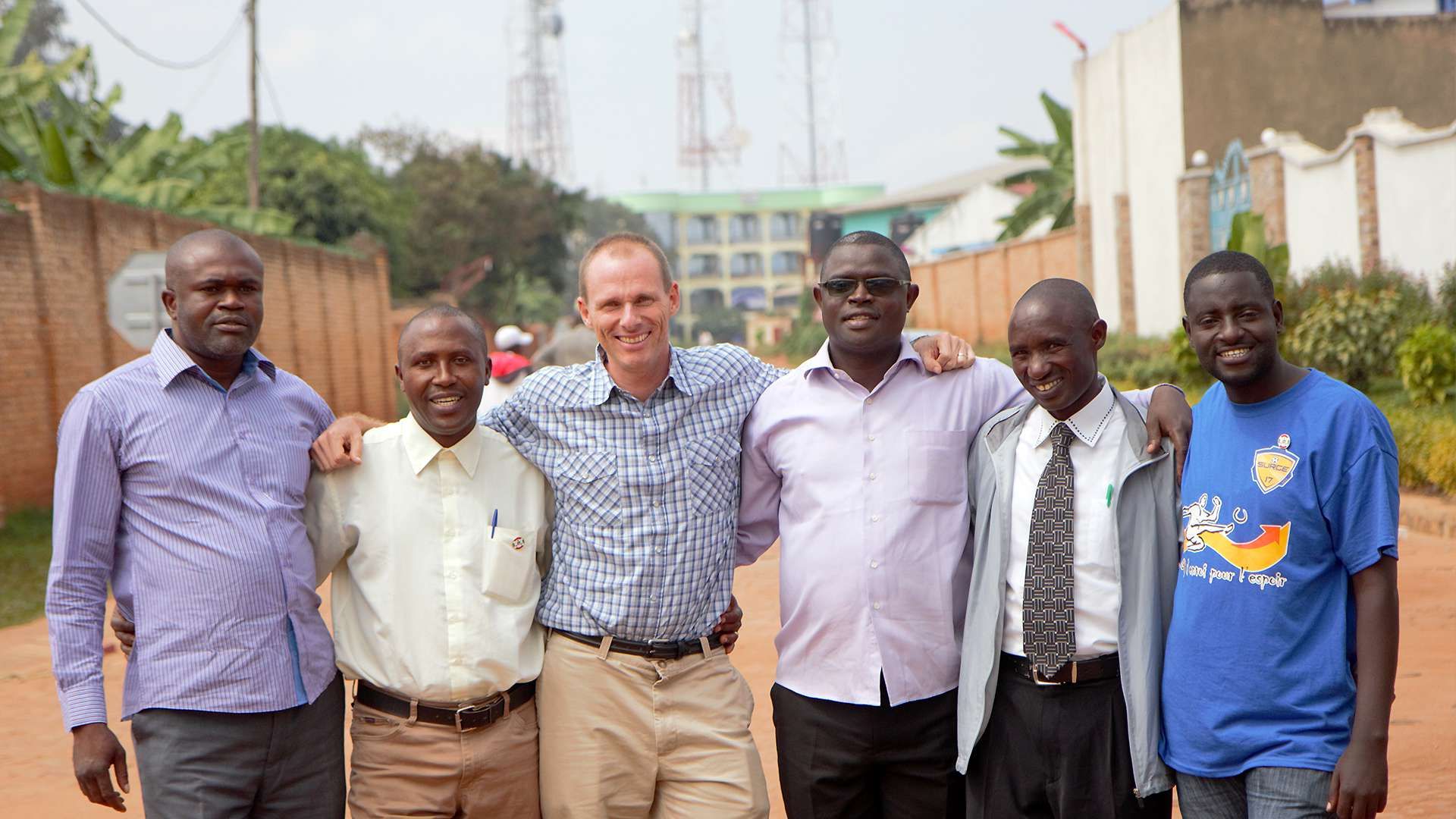 Recently, they’ve hosted Zoom events and they’ve even used Beacon as the registration form for those. It’s also automated their GiftAid, another big reason for choosing Beacon, and it’s helping them to improve their fundraising.

“It's made it more streamlined and given it more potential for the future.”

GLO couldn’t pick one favourite feature, they had 3! Beacon's automated donor thank you emails, the fact that the database is customisable to the specific needs of the organisation, and also the support.

“We feel like valued customers. Beacon's Customer Success team listen to us and respond to our requests for development.”