Special Olympics Ireland is an all-Ireland charity enabling individuals, children, and adults who have intellectual disability to participate in sports.

They’re affiliated with the International Special Olympics brand but an independent organisation in their own right.

They’re always busy running health programmes, sports events, and raising awareness to help people live better. Once every four years, they host their own large-scale games event, and give their beneficiaries the chance to compete internationally.

They operate in Northern Ireland and the Republic of Ireland, which means they also handle two different currencies daily.

All of that adds up to complexity their old systems simply couldn’t handle. They took their requirements to a public tender and received 74 submissions.

We’d already identified Beacon - alongside about 40 others - in our market research phase, but they really brought the heat when it came to the tender phase. They presented well, the staff loved them, and loved how they approached things. It was very low key, and it wasn't stuffy.

When looking for new software, it’s important for your organisation’s requirements to be front and centre. Be wary of providers shoehorning your needs into their existing features.

Special Olympic Ireland used a rigorous tender process to choose Beacon as the right provider for their needs. Such a detailed process won’t be necessary in most cases, but makes sure everyone involved is clear on what the software is meant to do. It’s less obvious, but just as important for you and your potential provider to be clear on what the software is not meant to do.

It was clarity of purpose that put Beacon ahead of the rest. They know they’re working for charities. Every other provider we spoke to said they could serve the non-profit industry, but they were really just relabelling. Beacon is built for charities.

A good example of a charity-specific need is the way in which money comes in. It’s simply different to the way a for-profit business receives money. The accounting and auditing requirements are also different. That all needs to be allowed for by your software and processes.

Beacon’s automations features provided Special Olympics Ireland with a user-friendly method to implement and automate their processes and minimise the potential for human error. Previously, a database specialist would make those changes in the backend and they’d wait for that to propagate. Now any user can see and understand that process in real time in the user-friendly frontend.

Beacon’s forms have been transformational. We used to have to process, match, and code each payment individually. Whereas with Beacon, you get all that information before the money has landed. You’ve already personally thanked them, allocated the funds, and analysed the results. Then the actual cash arrives and everything tallies up perfectly.

Special Olympics Ireland previously relied on tools provided by platforms like Facebook. They highlighted the inadequacies of those in capturing relevant information, recording consents, and bringing that information together in their database.

Beacon were able to replace their “call to actions” with Beacon forms, which could then automatically handle six different levels of coding and analysis in two different currencies, which any user could understand and work with.

Before we partnered with Beacon, we ran an event which had an estimated 110 hours of admin work, which is 50 full days! We repeated the event during Beacon setup and the admin took an hour. The volume of paper Beacon has removed from our operations is absurd.

One of Beacon’s key design goals is to make admin as efficient and easy as possible for all users. Beacon Workflows are fully automated, which ensures complicated processes are always being completed accurately. Most of these workflows are as good as instant but particularly complicated workflows - like those created by Special Olympic Ireland’s - still only take a few minutes at most.

This time saved on moving spreadsheets, double checking records, or waiting for your database support team is time that can be applied to a charity’s mission. That’s part of what enabled Special Olympics Ireland to beat their most recent Tripeaks Campaign fundraising target by about 70%.

How Beacon engaged with us is really, really top level. It’s great technology with old school customer service. There hasn't been a single bad experience of any of our users.

With Beacon Since
January 2021

Beacon in a sentence
"The people there are really, really top level"

Website
specialolympics.ie
Try for free
All Case Studies
Show All 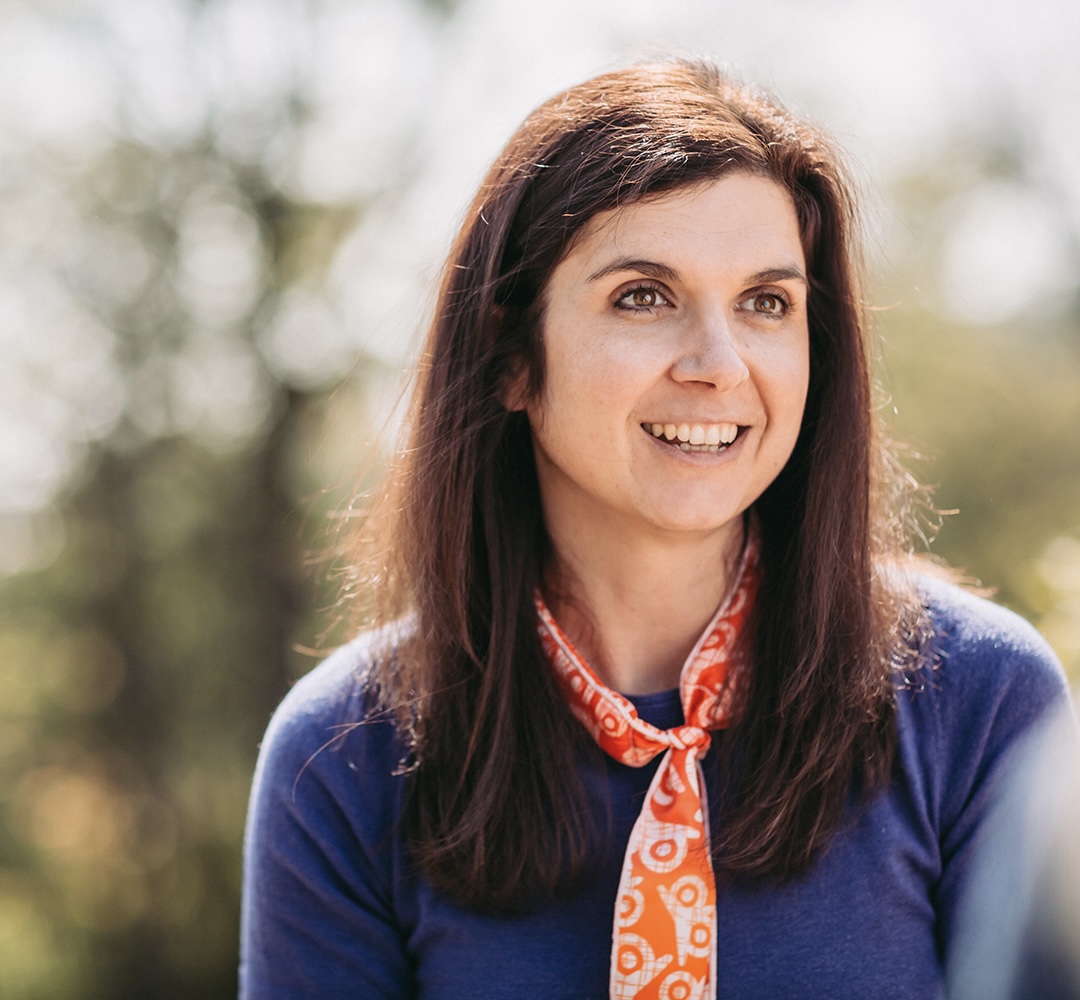 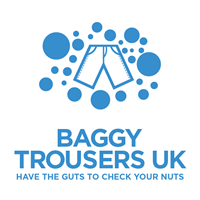 Baggy Trousers
How Baggy Trousers use Beacon to organise their data and drive donations
Show All
Discover what’s possible with a modern charity CRM.
Try for freeContact sales